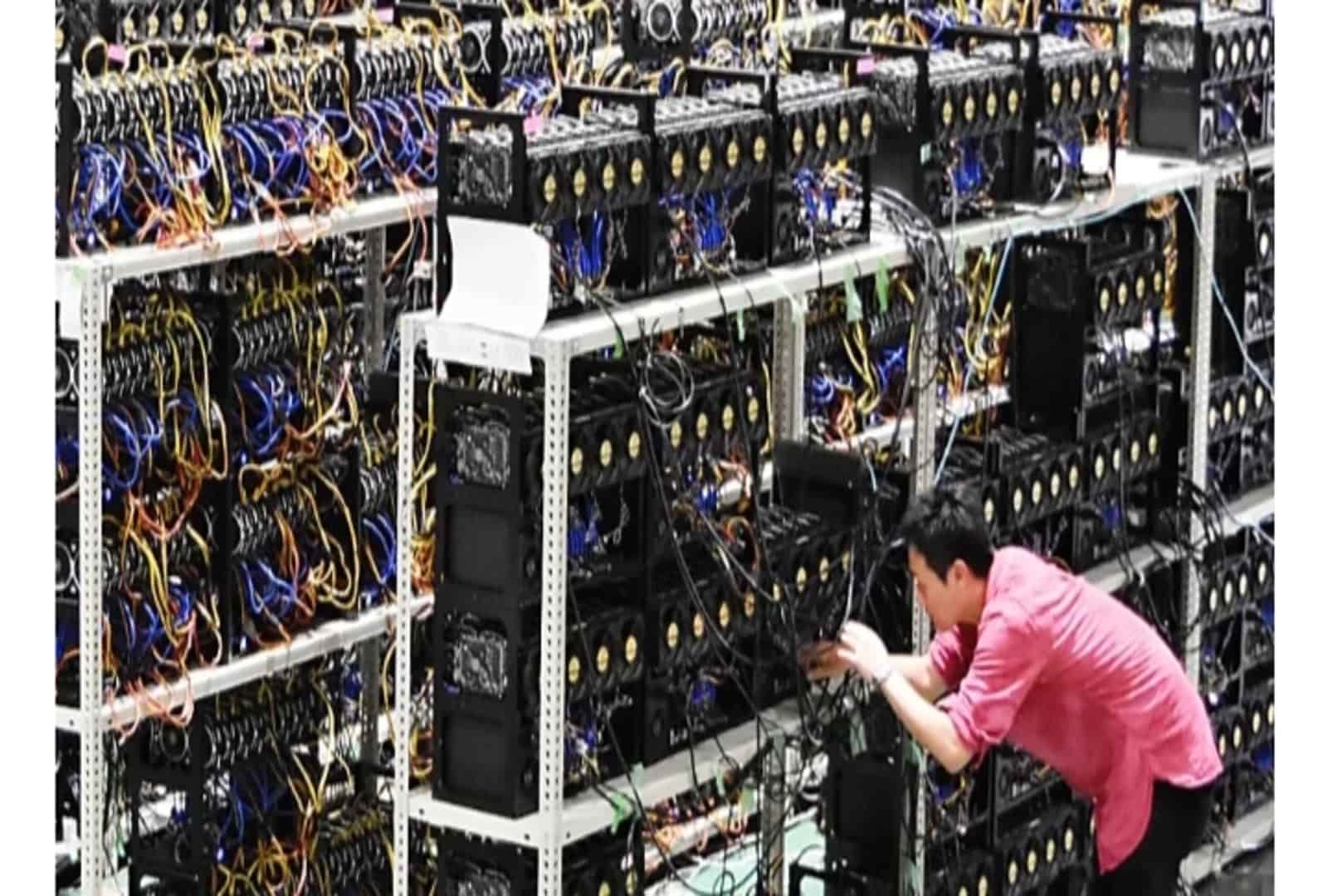 This era is of the technology advancement in every field of life. Also, the world sees the revolutionary change in the field of technology for every aspect of life. Microsoft is looking to develop an automated system that enables everyone to mine cryptocurrency by using their body heat.

In more details of this article, a method of crypto mining to extract data from the user body and starts the process of mining.

For example, body heat or a brain wave emitted by the user when performing any given task such as viewing an advertisement or video by any service provider can be used in the mining process.

Instead of massive computational work required by cryptocurrency systems. Data generated by body activity can do difficult tasks unconsciously with less effort.

In order to access this data, human a user has to install or attach a sensor to the body. Microsoft in rewards fir users for allowing their bodies to monitor in this way by paying them the cryptocurrency, as the result of performing the given tasks.

What is crypto mining? Mining is a process of earning cryptocurrency by device, which uses special algorithms and works with high electric power.

The first conspiracy is that Microsoft has a plan to reduce the population to as minimum as one billion, and will achieve this with this chip. Facebook and others news break this news, but there is nothing like this in real.

In May 2020, progressive news published a  report via Facebook, according to that report it is planned to create human DNA in the laboratory and implement that nanochip in it to achieve their specific goals of reducing the population.

Also, the author claim that by doing this their plan is to launch a global government and army on earth to implement their plans. And crypto mining is also part of the formulation of that community.

How blockchain-based technology can also be implemented as centralized currency:

Bitcoin is one of the decentralized cryptocurrencies of blockchain. Firstly it is designed as a peer-to-peer technology cash system.

A blockchain is a lager that stores the data as a list of transactions from source to destination. It keeps a record of the transaction of cryptocurrency, which later can be tracked and monitor. Computer resources record every new transection as a block and generate the link and then refer it to the new block.

The mining may be a low probability process, require a lot of errors and a trial to check the computationally different problems. Mining may require enormous computational energy to do process.

A Cryptocurrency system may have one or more memory to store data and more than one processer to processing commands. In some cases, this system may be a centralized system but not limited to any server which is run by a third party. This cryptocurrency may be publically accessible.

Have you ever imagine that you can do mining of cryptocurrency by using your body heat or mind wave? Also, do you think that this all is preplanned as discussed above in conspiracy? leave your feedback about the crypto mining system using body activity.

What is the Future of technology? Hack technology predication for 2050

Meta Rolls Out Ai Ad-Targeting Tech In An Effort To Reduce...