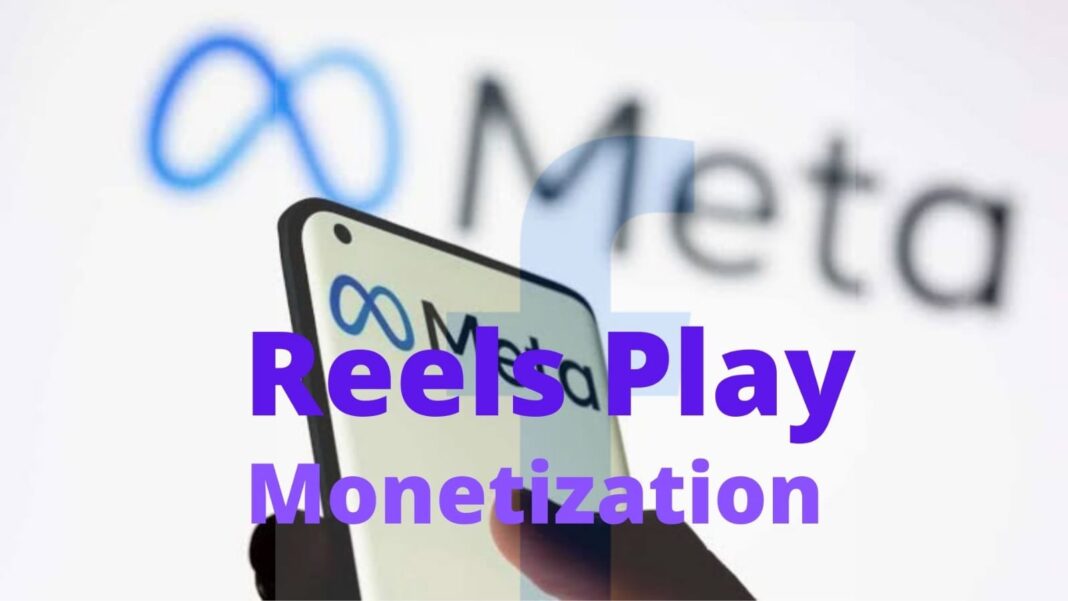 You can share reels with your fans and followers and reach out to a larger community on Facebook.

Facebook is one of the largest social media platforms right now. Day by day, Facebook releases new features to get more users worldwide. Facebook is aiming to become a search engine too.

Facebook initially tested and launched reels for some specific countries, and now Facebook Reels Short Videos Expand Globally after testing it out. Also, the owner of Meta announced that we are adding more creative tools to edit video, to ad music from Facebook, and to make new video content from stories.

Meta is also building video clipping so that the creators can add or test different formats. Reels are giving more reach and exposure to the creators, and people can share reels in their stories and share to their news feeds.

In an update, it is clear that the company is also testing how to monetize and earn more for creators. Meta stated, “we are testing monetization tools for facebook starting with overlay adds as stickers or banner add. Also, meta is releasing fullscreen ads and immerse adds soon”, so the creators will earn more.

Reels Play on Facebook and Instagram will pay a bonus to the creator whose reels have 1000 views over 30 days and must follow the content monetization policies. This is only the invite creator Reels program.

YOU WILL GET NOTIFICATION WHEN SOMEONE TAKE SCREENSHOT OF YOUR MESSAGES

Creators who are invited will be notified on Facebook mobile app and creator studio.

Facebook Reels Short Videos Expand Globally is the opportunity for creators to earn and get more visibility to a larger community of Facebook.

5 crazy predictions for future of technology.