Home technology trends What Is Augmented Reality? Applications Of AR 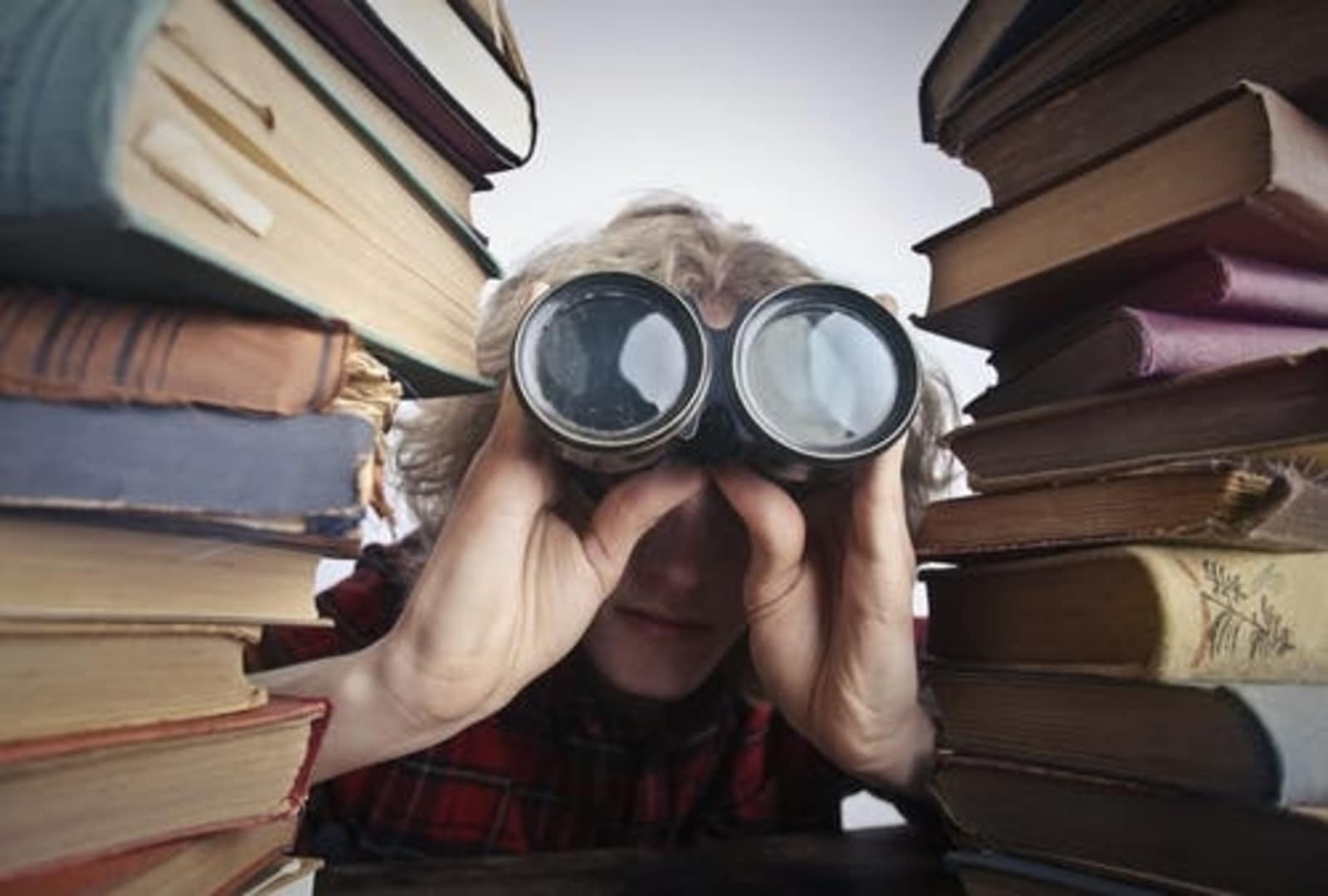 In simple words, we can describe Augmented reality as ” the real-time use of information in the form of graphics, text, audio, or other virtual integration with real-world objects. It is an intensified form of the entire physical world that is achieved by computerized Digital tools.

The meaning of Augmented reality is the advanced form of technology that makes it possible for Users to make assumptions for the real world with digital tools to display data and sensation integration. Also, it is growing fast and getting people’s attention.

With AR’s help, we can make a real-life view of a building’s structure and system. Some applications of AR allow the User to bring digital objects in real life to preview the products for business purposes (e.g., Augment).

Some augmented reality apps demonstrate the product’s look through the use of 3d models so the customer can preview the work (e.g., Mountain Equipment Co-op ). Wallace is an example of an augmented reality game application that permits users to hide the messages using geolocation technology wherever in the world.

WHY WE NEED AR?

AR developers have been trying to build more applications for years. Hence AR technology is evolving rapidly and gaining people’s attention. In our day-to-day routine, we use many mobile applications like Snapchat that use AR-based filters. Similarly in the future, it expects that AR glasses and headsets will be as popular as smartphones. The world is changing rapidly, and we need technologies that are flexible and solve our problems.

The development of augmented reality in products needs the design of applications and related technology platforms. Also, In the AR system, design helps the adoption of a virtual environment.

Context design is about environmental design that focuses on the physical surrounding, spatial space, and end-user accessibility.

Visual design is the development of an application’s appearance for a user’s engagement. So the optical system tries to make the User’s interactions more natural.

AR can help in building projects. Before the construction of physical buildings, architects use images of structures created by the computer.

AR has much more scope in the commerce industry. AR can use for video and print marketing. It can help to improve the product’s previews with the use of image recognition AR technology that is helpful for the customer to select the product.

AR has changed paper manuals with digital instructions because they are easy to use and edit. AR helps manufacturers to change product designs rapidly.

Some Examples Of Augmented Reality:

The essential components of augmented reality’s hardware are sensors, processor, display, and input devices. Nowadays, modern smartphones and computer tablets have elements such as cameras, microelectromechanical systems. These smart devices have an accelerometer GPS and solid-state compass to make an augmented reality environment.

Some augmented reality technologies like Optical projection systems, monitors, handheld devices, and display systems are worn on the human body. HMD is the example of AR that is a head-mounted display device worn on the forehead of the User, such as helmet-mounted.

In addition, HMD shows the combined result of the physical world and virtual objects. Also, a sensor for six-degree freedom of monitoring in modern HMD gives the system virtual information to the physical world according to the User’s head movements. Also, Some providers like uSens and Gestigon have features of gesture controls for full virtual immersion.

A head-up display (HUD) is a device having a transparent display that shows data to users without the need to look even away from usual viewpoints. For example in the 1950s, heads-up displays were first developed for pilots to keep their “heads up” to not look down at the instruments by showing Flight statistics in their line of sight. Augmented reality near-eye devices are used as portable head-up displays because they can display data, information, and photos while the User sees the real world.

Augmented reality mobile phones are becoming popular because they can quickly adapt to mobile and especially wearable devices. It is often a desire to offload data processing for lack of computing power to a remote machine.

AR system makes augmentation with the real world and the software, which makes total world coordination, not depended on camera and camera images. The enlargement is called image registration and uses computer vision for video tracking. Thus geography is the science that makes an audiogram(audiogram: a computer makes an image to create AR).

It is very likely that smartphones, augmented reality glasses, and headsets will make a possible and strong potential in the world in the future. AR is a threat to the world. People want to use AR to change their surroundings as they wish. So the use of AR publically can lead to privacy issues.

What is the Technology in Robots | 3 similarities in robotics