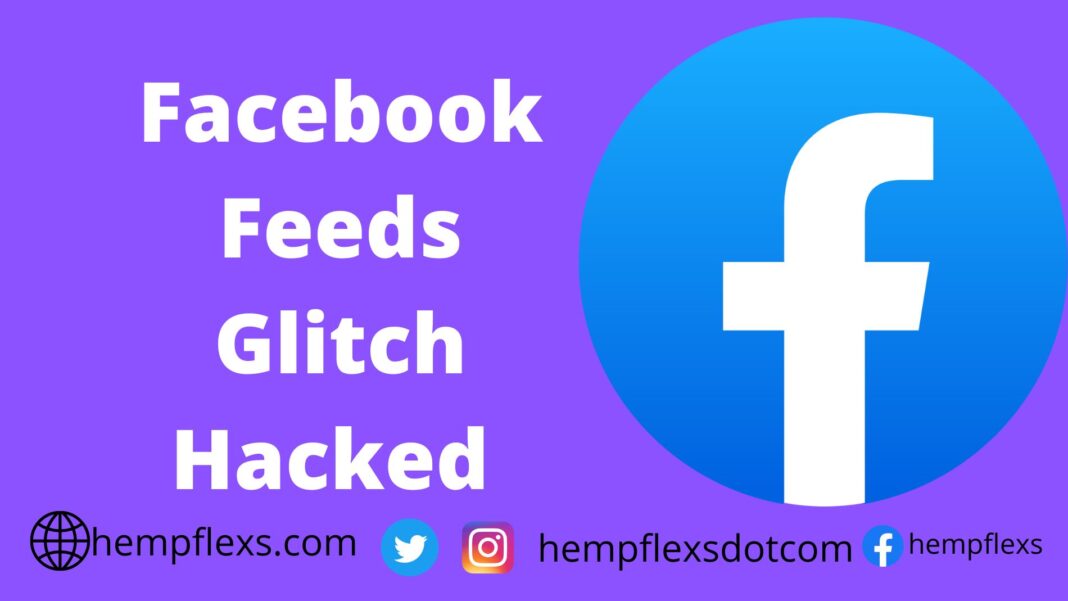 Facebook face a glitch on the Wednesday morning of 24th august. People are seeing different types of comments and posts on their news feeds.

Facebook also confirmed that they are working on it after the users report that they are seeing irrelevant posts of their interest.

On Wednesday day morning many users reported that they start seeing spam feeds and messages on their walls referring to celebrities’ accounts. In response. Meta has confirmed and said that they are working on it and will fix it soon.

These are some of the members Shared by users on Twitter after the Facebook feeds face bugs issues.

No king rule forever, and no social media can be bugs-free or hassle free. After reporting from many users that they are seeing irrelevant posts on their feeds. Facebook accept and is clear that they are working on it.

What Is Digital Marketing And Its 10 Different Types