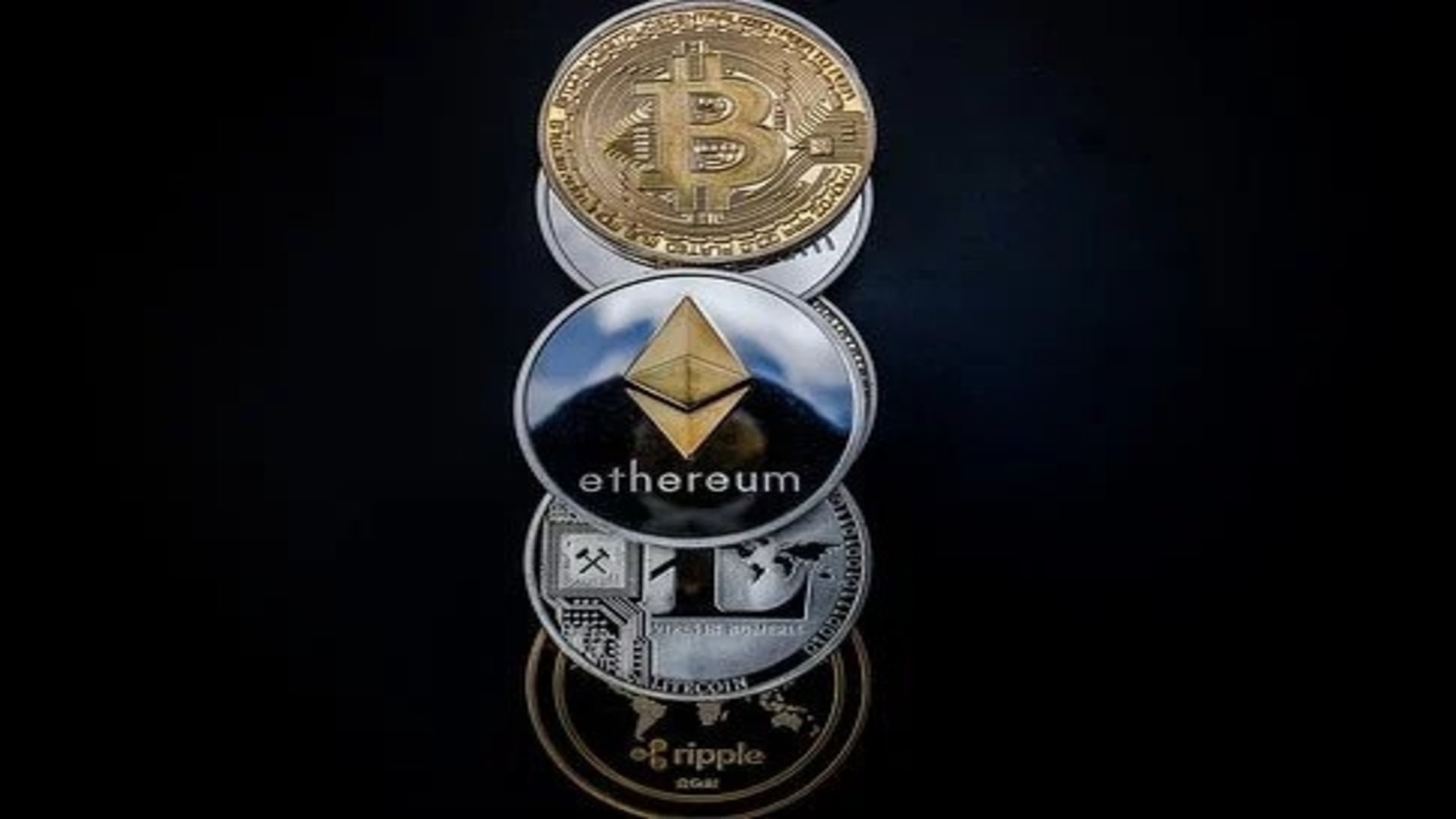 Cryptocurrency is being used all over the world. It is gaining popularity daily because transactions are recorded and maintained with a more reliable decentralized system.

As cryptocurrencies are the future transaction worldwide, especially BitCoin, more and more companies are now accepting bitcoin as a payment system.

Blockchain processes transactions of cryptocurrencies. Blockchain is a technology that confirms the transections of virtual currency.

Crypto currency allows people to do what they can’t do without this cryptocurrency. Also, it helps them do their tasks very effectively and cheaply.

Blockchain technology brings a revolution to the industry of technology. And it’ll become more prevalent in the next decade, can say that by 2030.

There have been many attempts to create digital currency since the ’90s. But there, systems like Digicash and Flooz are emerging on the market but fail. Their failure Is fraud and fiction between companies and their customers.

Then in 2009, a programmer under the supervision of Satoshi Nakamoto introduced Bitcoin. It Is entirely per to per and decentralized, which means that there is no server controller, and it is automated. In a decentralized system, everyone should act to do the job.

All transactions are done via Blockchain, a public ledger with all trades available to the public. Everyone can see the balance of anyone. Every transaction file consists of a private key of the sender and receiver with the details of coins transferred.

How many cryptocurrencies are there?

According to coinmarketcap.com, more than 6,700 cryptocurrencies trade in the market. Cryptocurrencies are raising money through initial coin offerings (ICOs). The total value of cryptocurrency by the end of September 2020 is 372 billion dollars.

According to the market search website, the most famous digital cryptocurrency, BitCoin, only has a market cap of about 210$ billion. That’s why Bitcoin is the most popular cryptocurrency in the world.

Why is Crypto Currency Popular?

Cryptocurrencies are more appealing to their users/customers in different varieties. Here are some reasons;

How Do Cryptocurrencies Prices Vary?

All the cryptocurrencies’ prices are based on supply and demand. In simple words, demand for crypto coins increases the value of that coin.

In the current situation, the bitcoin is high among all currencies, and the value of one bitcoin is about 13000$ plus. And it is continuously varying in price throughout the year.

Mainly at the end and the start of every year, the value of cryptocurrencies increased and touched its peak. In the middle month of the year, cryptocurrency sees a decline in value.

Recently during covid 19, the value of crypto also fell, but now again gaining momentum and climbing up.

Are cryptocurrencies suitable for investment?

Crypto currency may increase in value, but many investors do not see it as a real investment. The reason behind it is the inconsistency in its value. For better and genuine investment in the future, the value of cryptocurrency must be stable.

People consider cryptocurrency as the future of investment, especially bitcoin. The investors must know that currency should be stable so the merchant and customer have a fair idea of what Is good.

If bitcoins might be worth a lot more in the future, the people will circulate them now. Why spend a bitcoin now as it would be worth three to four-time in the coming years?

Cryptocurrencies make transferring funds from one part to another without a trusted third party or credit card company. These transfers use a different form, like a public key or private. Cryptocurrency is transferred with a minimal fee, and its transactions are instant.

The user account has a public and private key in the cryptocurrency system, to which only that person has access. This key is used to sign in and confirm the transactions.

Cryptocurrencies are well suited for illegal activities such as money laundering and tax evasion. Bitcoin is a poor choice for conducting illegal business. Forensic analysis of Blockchain has helped authorities to prosecute the criminal. Privacy-oriented coins also exist; Zcash, DASH, and Monero are hard to trace.

There is no question of legal, as they are permitted in the USA. Although China banned the use of cryptocurrencies, the legality of cryptocurrency depends on every single country.

Also, be aware of fraudsters as they always see cryptocurrency as an opportunity to bilk investors.

A cryptocurrency cam may be hackable, but it is still very, very, very hard to hack, even harder than robbing a bank.

So, in my view, the world is advancing and automation every day. In my opinion, Soon, cryptocurrency will become an international payment method.

Every country will surely go to make it legal in the next decade. It’s the best time to start your journey in this new world of automation.

What Is Crypto Mining?

What Is Concentrated Marketing Strategy? How to use It?

How Technology effects on society