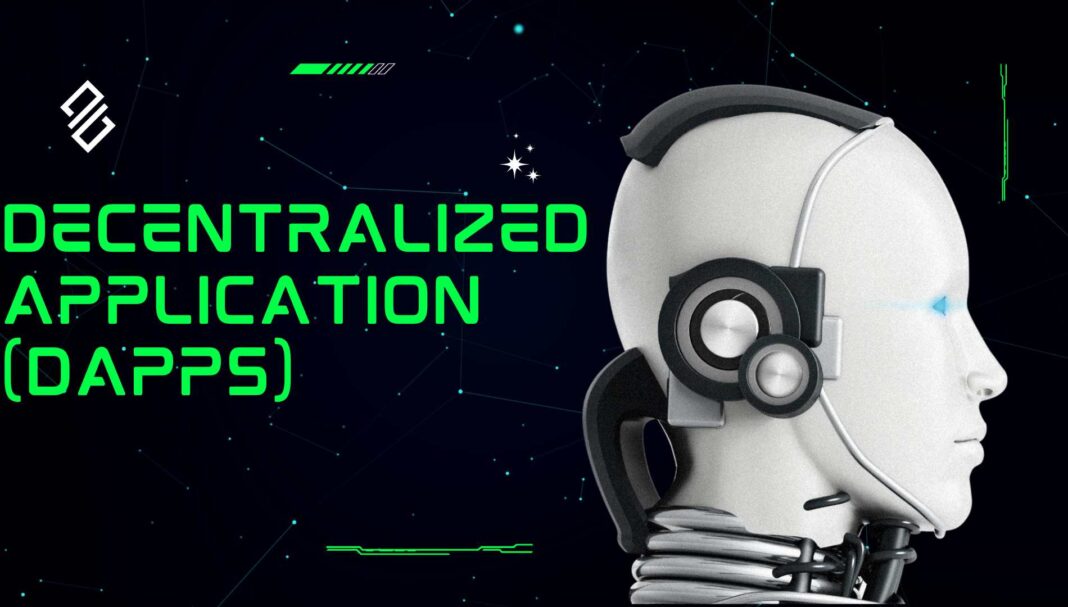 What Are Decentralized Applications ( dapps )

A decentralized app is a distributed open-source software that runs on Peers to Peers (P2P) on Blockchain rather than on a single device. Dapps are similar to other Apps and Software that run on a computer, but they are peer-to-peer (P2P) Supported.

Dapps are the kind of applications that, once the developer runs on a code base, anyone can build on its top. The app is not in the control of a single authority. Dapps are developed to create different apps like gaming, social media, and finance Apps.

Dapps are built on the decentralized blockchain ledger. Blockchain enables Dapps to process the data through the distributed network and execute it. Ethereum Blockchain is used to build dapps mostly.

Mostly Ethereum Blockchain is powered by popularizing dapps, and these Apps are publically available. There is no point in failure.

How Does Dapps Work?

Decentralized Apps have some features as follows;

Decentralized Applications are similar to other apps as they use the same front-end data and work on the same bases. But the dapps backend is different as they work based on Blockchain thats why it is free and not in control of any individual.

Decentralized Apps have the following Prons or Advantages

Dapps have the following cons or weaknesses as

What are the Examples Of Decentralized Applications

Although there are thousands of Dapps, some famous of them are