Home Technology News TikTok Got More Traffic Than Google In 2021 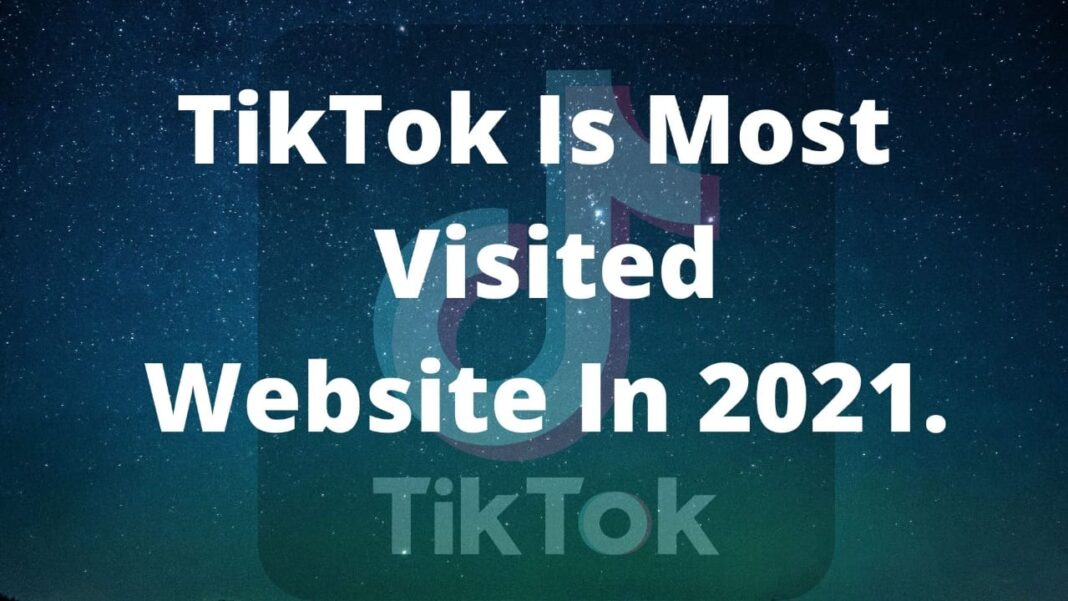 TikTok will become the world’s most visited website or App in 2021. Tik Tok crosses google in this race this year 2021.

An app appeared to be top from mid of 2021 until December. Previously the google was the top on the list of most visited websites of the year. Cloud Fare reviles these stats in a Blog.

In 2020, Tik Tok was in the 8th spot, and google was in the top position. A Chinese company owns TikTok, and earlier, it was known as ByteDance. In 2018, TikTok was introduced to worldwide users.

It started gaining popularity when Tik Tok joined hands with Musical.ly, which users started using after using one of the popular app Vine, which allows a 7 Sec short video.

TikTok gained more popularity during covid-19 because people are restricted to their homes and cannot go out of social contact districts.

According to reports, Tik Tok is more famous among 15-25 old boys and girls teenagers. Statistica also revealed that Tik Tok was downloaded 315 million times around the same time.

Reports confirm that TikTok has been downloaded 3 billion times, as Facebook achieved before. Tik Tok is the most viral and trendy App of 2021.

It is expected that it will gain more popularity in 2022.

Also Read Out, Types Of Technology.

What is the future of artificial intelligence |Future of AI in...